COVID-19: We ask for your understanding as you may experience delivery delays.

Be the first to write a review!
This item is discontinued and no longer available for purchase. You may want to search our site for a similar item.
Discontinued Online 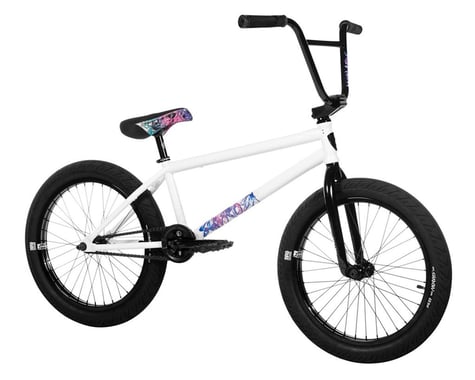 The Subrosa 2020 Novus BMX Bike comes in two versions; the Mark Burnett signature model or the Simone Barraco signature model. This model is Burnett's signature model which differs by coming equipped with TSC Griffin grips, TSC Killer cranks, TSC Odin stem, and Burnett's very own signature pivotal seat. Where the bikes don't differ is their solid foundation. The frame is 100% chromoly and both the toptube and downtube are butted. The forks are none other than the Shadow Inceptiv forks and wheels are Shadow Symbol hubs with Truss rims. The spec's on this bike were chosen by a pro with the intention to be able to survive any trick imaginable and we think they have gotten as close to that goal as physically possible.

Need help building your complete bike? Check out our bike build video below.

NOTE: To ensure that every component on your bicycle is working properly, Dans Comp recommends that all bikes be assembled by a qualified mechanic. Improper assembly of your bicycle may lead to premature wear or failure of individual components such as headsets, crank assembly and wheels. Failure to do so may void the manufacturer warranty.

This product was added to our catalog on February 12, 2020 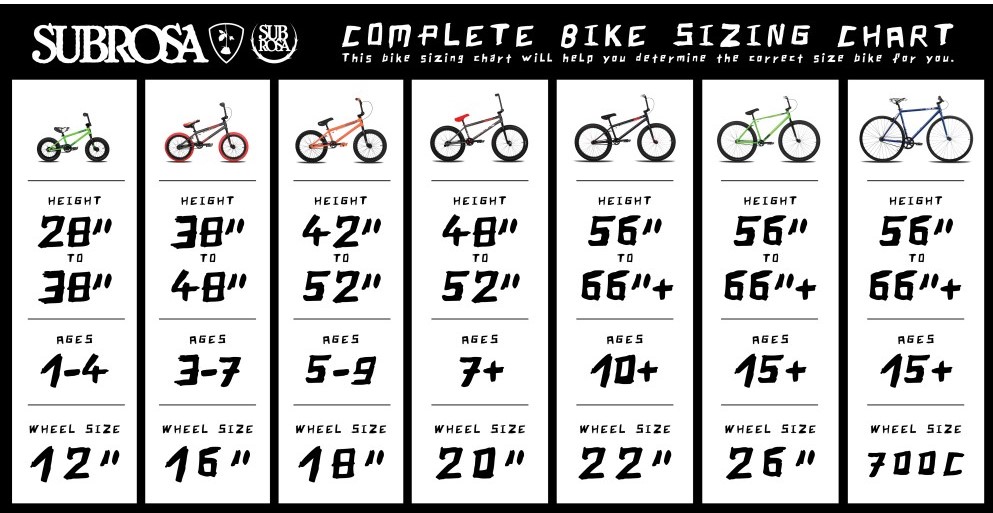