COVID-19: We ask for your understanding as you may experience delivery delays. 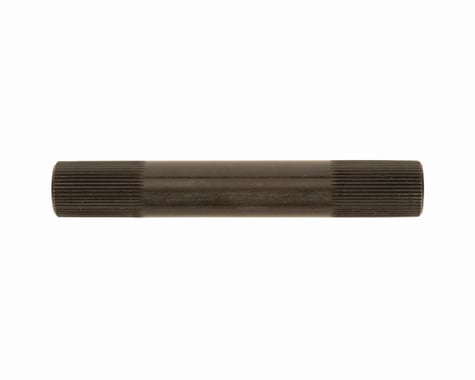 Out Of Stock Online
You may back order this item and it will ship when it arrives.
Back Order
Save In List
Write the first review!

Please Log in to receive a notification when this item arrives in stock.

Stolen Team 22mm 3-pc
Splines: 48
Diameter: 22mm
Length: 5.5" (140mm)
Spindle Bolts: 15x1mm (Not Included)
Compatibility: Do to the profile of the splines, this spindle will fit the Stolen Team 22, Animal Akimbo and Macneil Connect cranks only.

This product was added to our catalog on October 25, 2019